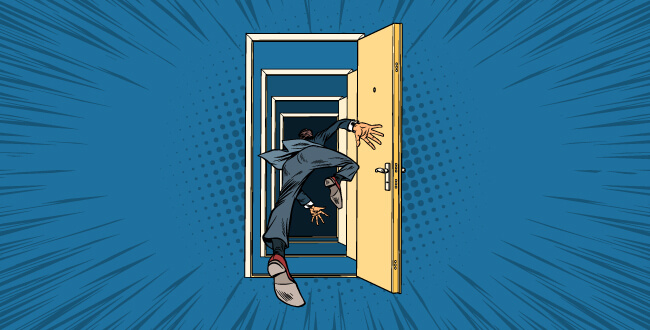 The Hitchhiker’s Guide to the Metaverse

Facebook’s rebranding to Meta is a culmination of all the virtual world-building, hyperconnectivity and digitalisation of our present reality that futurists have imagined and architected for decades since the inception of modern computing technology and the Internet.

However, it’s not the sum total yet because we haven’t fully arrived at where Facebook, Microsoft and their cohorts have been continuously building throughout the years – an “even more immersive platform and medium”, as Mark Zuckerberg described it when he announced Facebook’s brand makeover over six months ago.

Get ready for the Metaverse.

We’ve heard too many buzzwords as of late – NFT, cryptocurrency, and now metaverse – and they all refer to a new kind of future necessities that’s waiting to permeate everyone’s way of living – though as of writing, all these are still nascent. Technically, we’ve been dealing with a version of the metaverse through virtual reality, augmented reality, and video games.

But what is the metaverse, really?

Metaverse may be the beginning of enforcing the democratisation of new technologies that are still out of reach to average consumers – that is, if one of its goals is to use this multi-technology to continue our virtual life regardless whether we are online or offline. Architects of the Metaverse are positioning it to become mainstream in the next five to ten years. Imagine a world where this is the norm. Though you’re probably thinking, “Aren’t we all doing this now with our mobile phones?” Well, it’s one aspect of the metaverse, but not entirely the all-encompassing and experiential digital universe that Meta and other giant tech companies envision, and are now busy fulfilling.

What is the Metaverse?

The Metaverse is positioned as the evolutionary successor to mobile Internet. The word “metaverse” was invented by American author Neal Stephenson and was first seen in his 1992 sci-fi novel called Snow Crash. The book described a dystopian reality where people escape by using digital avatars to explore online virtual environments.

Luckily, we’re preventing this fictional dystopia from turning into nonfiction; and Metaverse, in actual reality, is a means to further improve our present and future lives. To put it simply, Metaverse is the integration of our actual and virtual existence enhanced by technology. Metaverse is neither virtual reality but a way to experience it, nor a video game but it will be a part of it.

Think of Metaverse as an extended and permanent platform to broaden our shared virtual experiences everyday — from our hobbies, behaviour, social interaction, business transactions, communication, to larger aspirations and tools that help us function as societies. Metaverse is building a digital universe where we can co-exist and crossover from one virtual environment or liminal space to another without any changes in our virtual identities, possessions and experiences. This is called interoperability.

However, this rudimentary meaning may change as the Metaverse, its building blocks, and applications are incessantly being developed and polished. As Matthew Ball, a former head of strategy of Amazon Studios and influential thought leader in all things Metaverse, said in his Metaverse Primer, “We should not expect a single, all-illuminating definition of the Metaverse.” It has only recently emerged and many of us are privileged to witness and participate in its application in real time. We’re awestruck spectators as Metaverse gradually transforms our personal and professional lives, and businesses across all industries starting exactly right in this new revolutionary era in technology.

What are the examples of Metaverse?

We’ve seen aspects of the Metaverse over the last five years or so from game and software developer companies such as Roblox, Unity Software, Epic Games, Decentraland, Snapchat, Apple, Microsoft and of course, Meta (Facebook). The closest and most recent best use case achieved in metaverse are in media and entertainment where big retail brands and international pop artists have collaborated with several of the aforementioned companies to produce interactive and immersive cultural events. Roblox created the Vans World, a virtual skateboarding park where players are decked out in Vans gear. American rapper Travis Scott drew 27 million Fortnite players in his live in-game concert called Astronomical. Fortnite is owned by Epic Games.

These staggering numbers alone are attracting consumers that supposedly belong to a niche market. However, gaming has undeniably become a growing business that is now connecting multigenerational households — from parents over 65 and children under 18; while the rest are the usual happy gamers in between those ages. In this case, retail, gaming, and entertainment combined is just one part that’s paving the way for Metaverse to be successful. But what about the other industries? How can Metaverse help transform future economies? Here are other examples:

Blockchain is also an emerging technology that’s highly anticipated to shape the supply chain, healthcare, human resource, and financial industries over the next few years. Blockchain is currently making waves in the art world where virtual ownership of art and anything that’s considered to be art (yes, it’s subjective) is becoming a norm. NFT marketplaces have been established to conduct virtual transactions. Then again, NFT gaming is another big thing that’s contributing to the popularity of cryptocurrency and blockchain. One of blockchain’s key characteristics is its immutability, meaning any information stored in the blockchain is permanent and incorruptible, a feature that will greatly benefit the industries that I’ve mentioned earlier.

Cryptocurrency is a driver for a new decentralised economy to be fully adopted. It is the essential digital currency that will be used to access Metaverse and buy or trade virtual assets such as real estates and other things that you will need when you build your own virtual world. This is currently what’s happening in popular NFT games such as Axie Infinity and Crypto Kitties to name a few. Ether (ETH), MANA, Bitcoin (BTC) and Binance Coin (BNB)are just some of the popular cryptocurrencies in the digital world.

Virtual tours are common on the Internet and are usually done by allowing users to access websites that offer a visual excursion of a particular place. In Metaverse, virtual reality (VR) and augmented reality (AR) are integrated to create an immersive 3D environment. From real to imagined (think Atlantis!) places, Metaverse will render hyperrealistic virtual tours using all types of available 360 degree contents — texts, photos, sounds, videos, photogrammetry, and more — that will help build a deeply experiential travel without being physically present in the location.

Consumer brands are starting to adopt the Metaverse as part of their brand value. Even luxury labels such as Louis Vuitton, Burberry, Balenciaga, and Gucci are jumping into the Metaverse. A report conducted by Wunderman Thompson revealed that 68% of the respondents believe that Metaverse will be the future of e-commerce and online shopping. When Covid-19 hit, in-person shopping became impossible for almost two years. Brands needed to rethink their strategies in order to continue their milestones and overcome uncontrollable natural events that could disrupt their businesses. Virtual worlds became the new ground for retail brands to connect with customers and to continue marketing their products and latest innovations, and gain profits.

Metaverse and the future

The global impact and influence that the Metaverse will do to our societies and our behaviours as its end users are hard to ignore – nor to resist. After all, the engineers of the metaverse are the same tech companies who were successful in shaping how we live and interact with the world through the technologies they have built. Let’s look at it in a perspective where its outcomes will greatly benefit ourselves, our loved ones, our community, and the whole world in general.

Going back to the Wunderman Thompson report, 66% believe that Metaverse is going to be life-changing, while 74% see it as the future. Indeed, it’s not so difficult for Metaverse to become our future when companies like Disney, Nike, and WPP are starting to invest theirs in it. Several governments around the world, meanwhile, are envisioning conducting meetings in the metaverse to continue diplomatic relations. Countries like France and South Korea have been very vocal with their interest to develop a future reality in the Metaverse. South Korea just pledged $187 million to develop a national metaverse project where their businesses, education, media and cities will thrive.

To conclude, Metaverse is a Pandora’s box, opening a world of possibilities and opportunities for new industries to be developed, for creative self-expression and creator economy to thrive, and for digital platforms and liminal spaces to foster an inclusive community. Isn’t it exciting to see how consumer brands will create products beyond tangibility and build new legacies within the Metaverse?

References:
The Metaverse and How We’ll Build It Together (Meta Youtube Channel)
Who is building the Metaverse? (XRToday.com)
The Metaverse Primer (Matthew Ball)
Vans World (Roblox)
Astronomical (Epic Games)
New ESA Report Shows Gaming Is No Longer A Niche Market (TheGamer.com)
7 Consumer Brands Reinventing Marketing in the Metaverse (TheDigitalSpeaker.com)
New Realities: Into the Metaverse and Beyond (Wunderman Thompson) 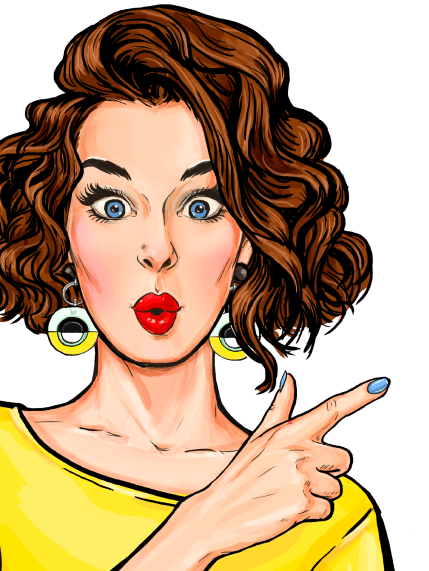 Tell us how we can help: